On November 23, 2022, the American Council on Gift Annuities (ACGA) announced that it would be increasing its suggested maximum annuity rates, effective January 1, 2023. The new rates replace the rates that became effective July 1, 2022. The ACGA’s decision to increase its suggested maximum gift annuity rates was triggered by the sharp rise in interest rates that started in March 2022 and has continued since July 2022.

For most gift annuities, the new rates are 0.6% - 0.7% higher than the rates they replace. If you defer the start of payments for a year or more, the increase is even greater.

Ordinarily, you would expect a higher annuity rate to result in a lower charitable deduction. However, the new deductions available in January 2023 will be about the same as they were in July 2022, despite the higher ACGA rates. This is because in the second half of 2022 there has been a spike in the interest rate used to compute gift annuity deductions. The recent spike in this interest rate does have a negative effect; it has reduced the tax-free portion of annuity payments.

The combination of higher annuity rates and substantial deductions makes gift annuities even more attractive to donors seeking to make a gift and receive fixed payments for life. 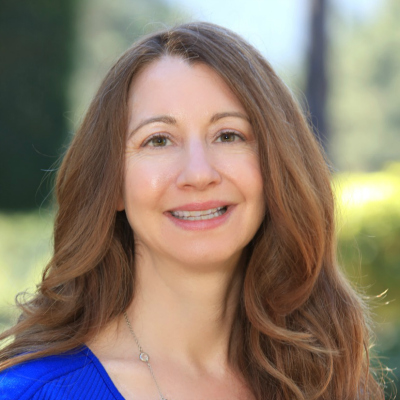 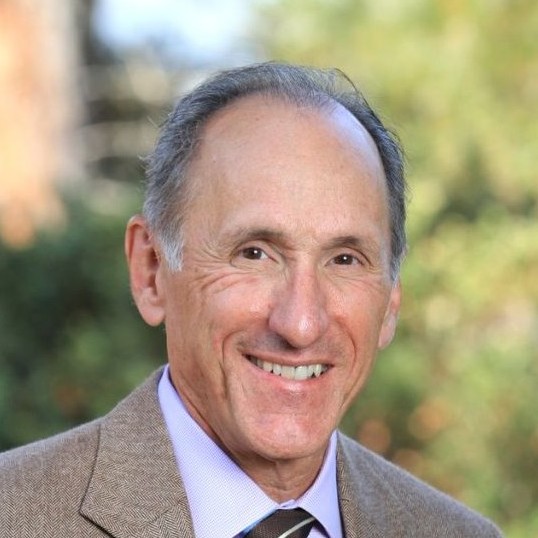 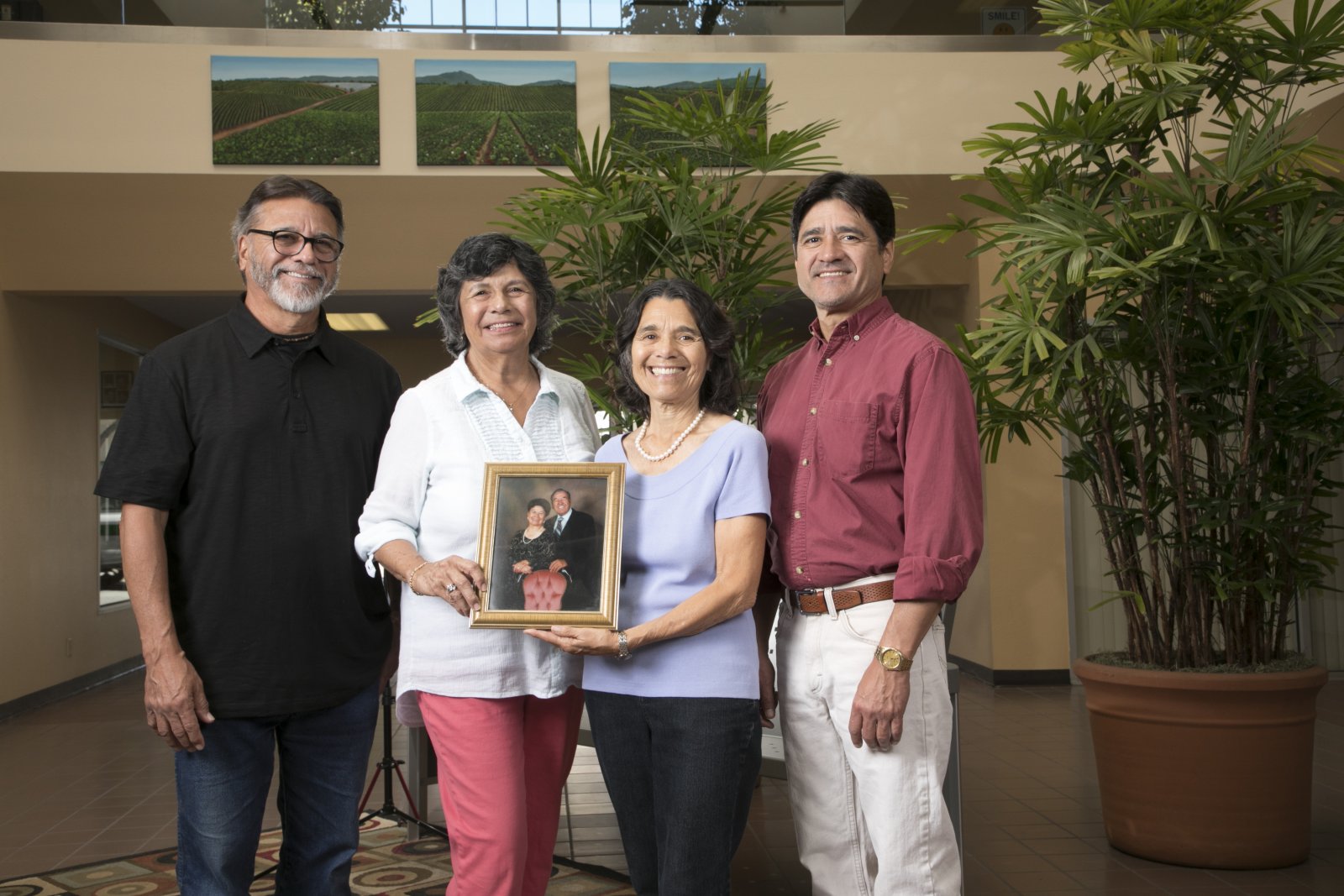 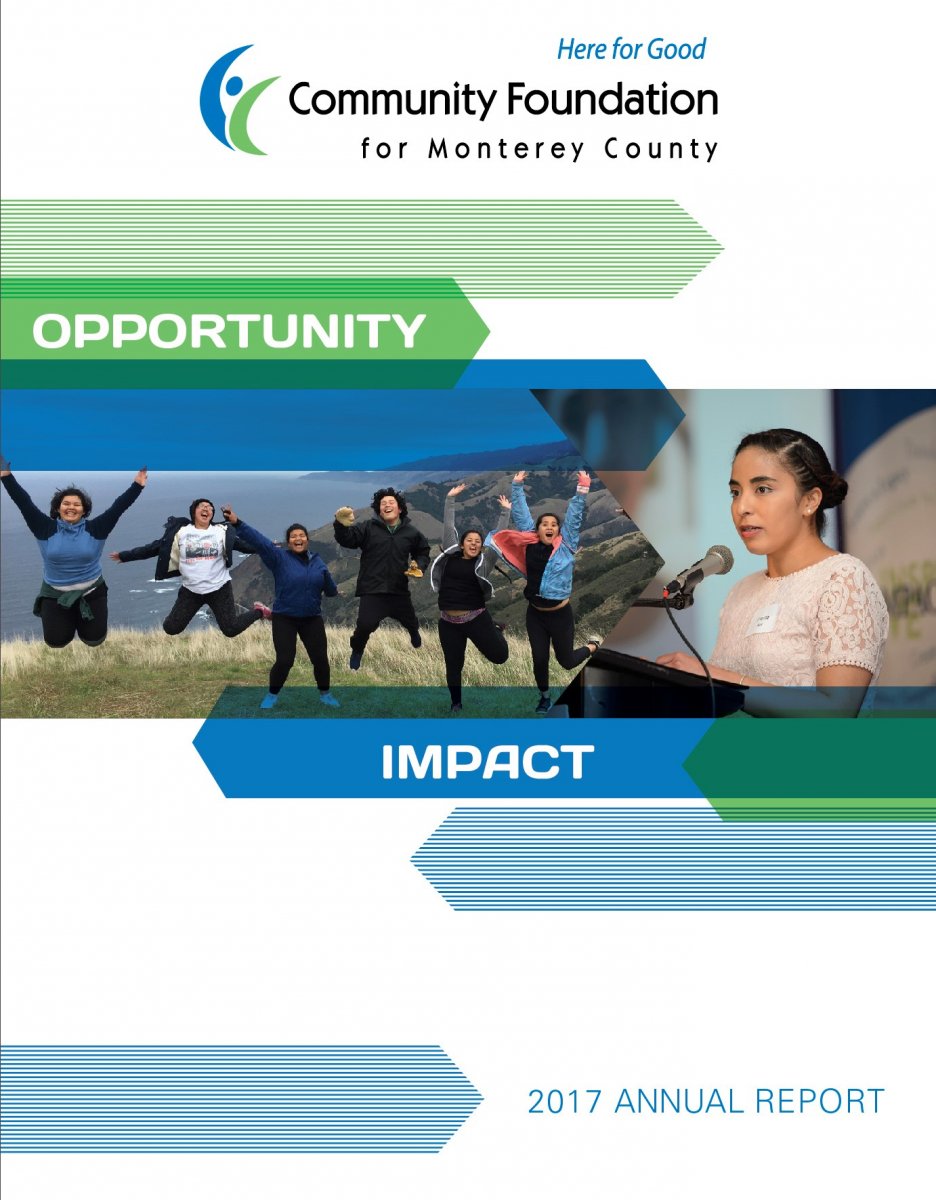 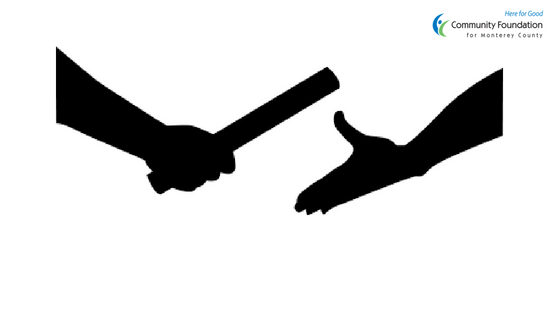 Generation to Generation – Planning Your Succession of Giving 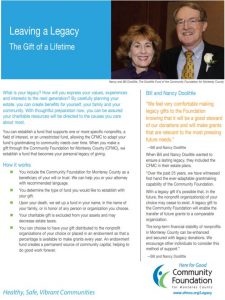 If you have included the CFMC in your estate plans and would like to be part of the Legacy Society, please let us know so we may recognize your generosity.